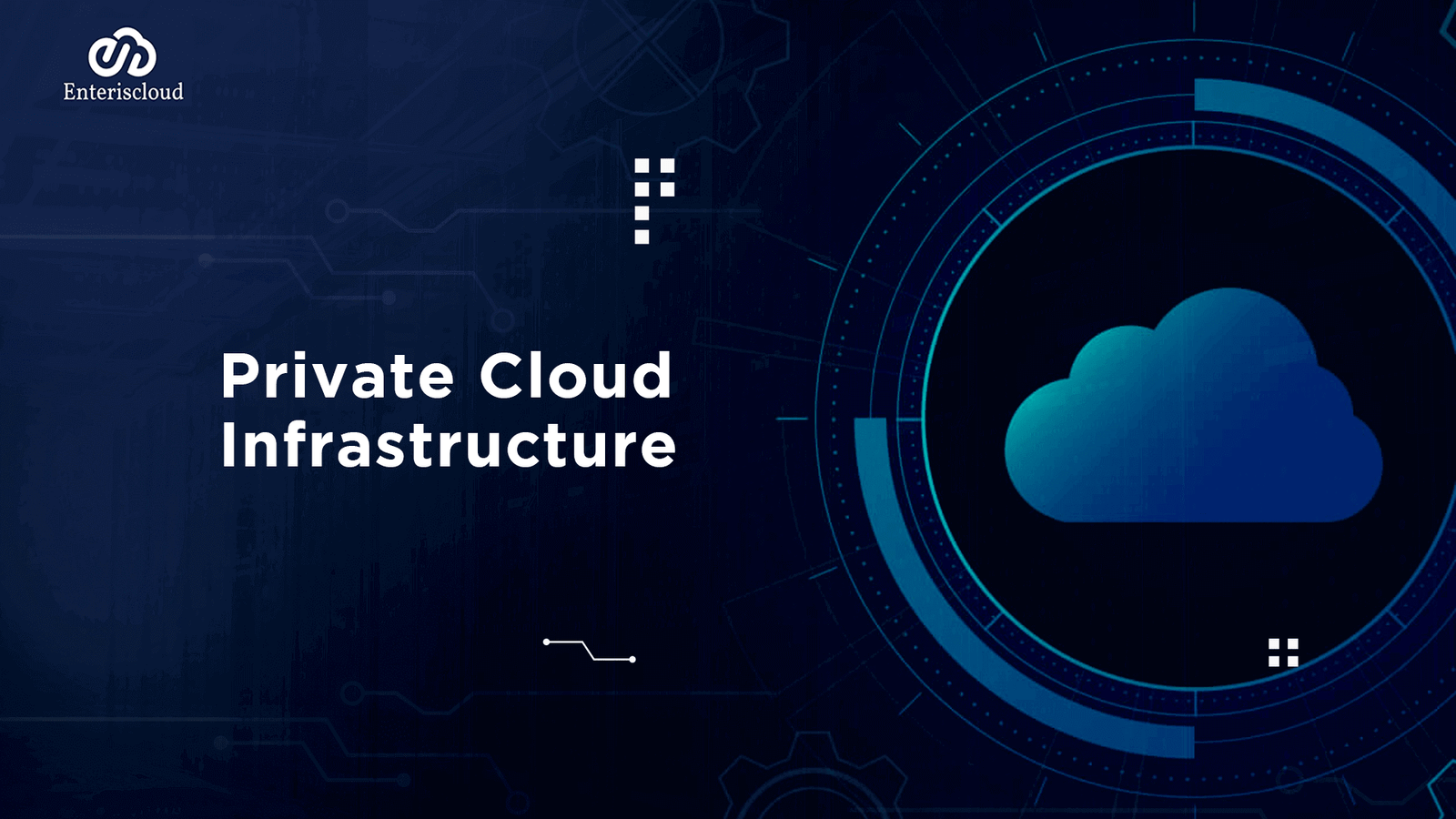 What is Cloud Repatriation: Understand the Business Benefits

Cloud repatriation refers to moving applications or data from a public cloud to a more private cloud architecture. This article will introduce you to Cloud Repatriation and help you understand its benefits.

The transfer of workloads from the public cloud to on-premises systems is what we call “cloud repatriation.” This development has led several companies to implement private or hybrid cloud strategies.

Azure Virtual Machines, for example, allows you to move virtual machines housed there to an on-premises data center. From public to private or hybrid cloud-based SaaS applications, you may switch between the options.

Cloud data gets migrated back to on-premise systems for several reasons, including cloud rates being above expectations.

Sometimes, people misunderstand it as signaling the demise of cloud-based architectures in favor of on-premises alternatives. The fact, however, is more convoluted than that. Cloud repatriation for some companies may sound oversimplified. Still, it just requires moving workloads back to an on-premises strategy instead of entirely abandoning the cloud.

What to Consider When Transferring Cloud Workloads From The Cloud

In the wake of this move, an on-premises server hosts a SaaS application previously hosted in the public cloud, increasing the application’s performance. Backup and recovery operations that used public cloud storage to backup data have expanded to include cloud and on-premises backups, offering organizations more recovery options.

A private cloud service like Azure may be a better fit for your company than a public cloud provider like AWS because of the benefits it offers. IBM jumped on the cloud repatriation bandwagon early and began promoting its hybrid cloud solutions. On-premises computing can move to a private or hybrid cloud environment at the right time

Large organizations like Dropbox are ignoring the public cloud to save money. The price of leaving is not the only consideration, but it is considerable.

Savings in the Financial Realm

By moving the cloud, you may decrease or eliminate the high recurrent costs of public cloud subscriptions. Public cloud products may give value-added compared to on-premises solutions. Still, it typically comes at a price in recurrent expenses.

Although the public cloud resembles a one-size-fits-all solution, many firms have realized that the cost is irrelevant to their specific circumstances. Because of cheaper alternatives, using the public cloud is no longer a workable choice.

According to Network World, New Belgium Brewing has moved from an off-site managed cloud to an on-site colocation facility. To establish stable expenses while expanding and have capable people to handle on-premises equipment. Also, the ROI for the cloud declines as a result when maintenance is simplified.

Customers of a private cloud service may see their costs upfront and only pay for the resources they use. According to Stanford University researcher Dr. Johnathan Koomey, corporations squander up to $62 billion annually on public cloud capacity they do not want.

Popular public cloud companies are also constantly adjusting their pricing to meet demand. AWS has raised its prices 62 times in the last 12 years. It is challenging to develop a long-term plan for the public cloud because of the constant shifts.

Many businesses are returning their data to the private cloud because of security issues and cost considerations. According to Craig Manahan, Practice Manager of Data Center Infrastructure at RoundTower Technologies, “jumping into a public cloud with two feet” is a typical blunder.

It is not uncommon for people who use the public cloud to fantasize about how safe and private their data will be there. They believe that large public cloud providers, such as Amazon Web Services, will automatically guarantee data security. The customer must develop and implement adequate protection and data entirely.

There is a considerable need for extra security measures in industries with strict government regulations. Many companies are now using private cloud storage to comply with these rules and reduce the danger of a cyber-attack or natural disaster.

As technology has progressed, IT has become increasingly controlled. Various authorities have their own sets of rules. A single location may make it simpler to remain compliant and minimize the associated risks when using on-premises applications.

Transferring work back to the data center may help ease performance and downtime difficulties, according to research. On-premises solutions still have downtime, but the business has greater control over what occurs during that time.